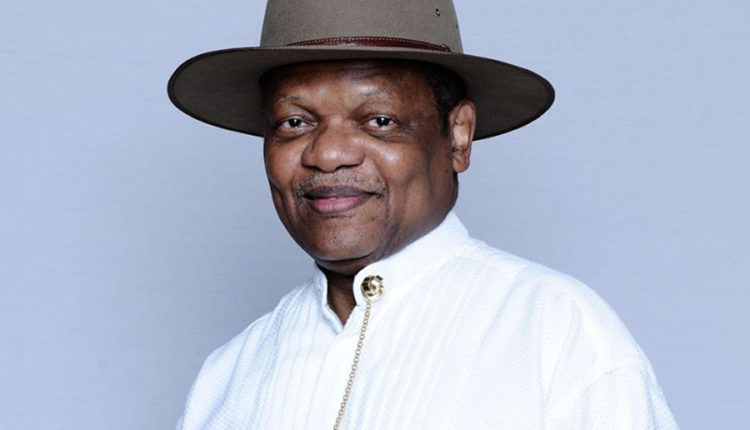 A social political group known as the Southern Frontiers has kicked against the alleged spurious and un­justified claim by the found­er of Stanbic IBTC, Atedo Peterside, who the group claimed made attempts during a recent television interview to disparage the former president Goodluck Jonathan.

In its own reaction, in a public statement by the Gen­eral Secretary of the Group, Kolawole Bamitale and made available to the journalists in Ibadan, the Oyo State capital on Monday after its emergen­cy meeting on weekend, the group expressed its displea­sure over what it called error of commotion by Peterside and frankly warn all politi­cal campaigners to be wary of their utterances, verified and sanctioned to be falsifi­able before bringing it to the public glare.

READ ALSO :  A MUST READ! The Open Letter French Economist sent to President Buhari will blow your mind

The statement read in parts, “politics is the most flagrant of all passion. We can’t just sit down and watch helplessly anybody or group of people cast aspersions on former President Jonathan under the veil of fatuous po­litical analysis. It will amount to a logical fallacy to be scor­ing an aspirant low or trying to besmirch his or her image before the unsuspecting pub­lic.