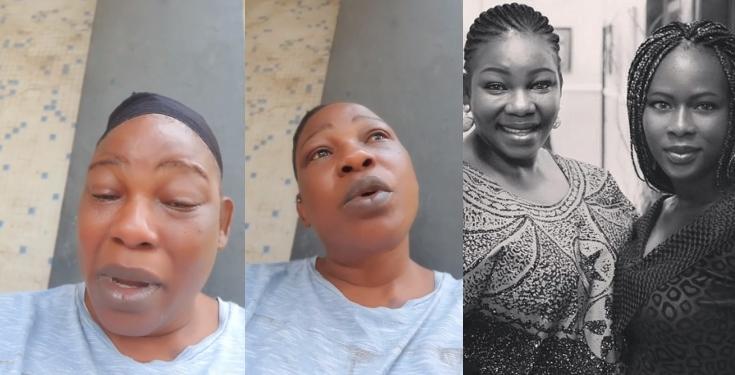 Nollywood actress, Ada Ameh, has appealed to President Buhari and Governor Sanwo-olu to remove soldiers from the street so she can bury her daughter in peace.

Ada, popularly known as Emu in comedy sitcom, The Johnsons, lost her daughter two days ago after an unsuccessful surgery.

According to her, her daughter died in Abuja and she needs to travel to the country’s capital to carry out the burial procession.

READ ALSO :  Video:The Only Reason They Want You Vote Is For Them To Share Allocation-Nnamdi Kanu Insists No Election In Anambra State 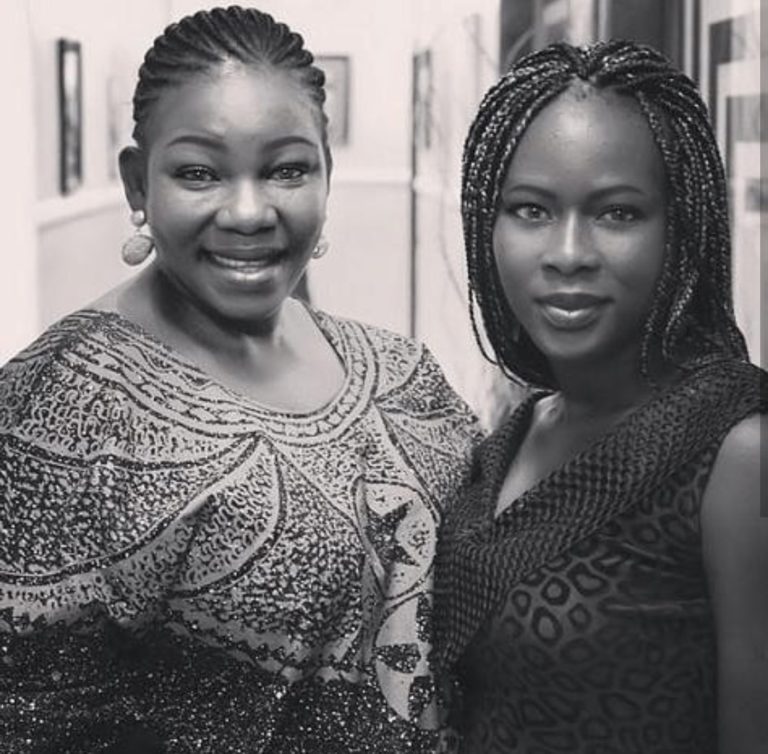 In a video she shared on Instagram, she broke down in tears and pleaded with Buhari to listen to the demands of the #EndSARS protesters so that normalcy can return. She also threatened to walk to the airport naked, holding a placard if the government fails to stop the killings.

The grieving mother condemned the government for deploying soldiers to kill unarmed citizens instead of focusing the energy on the battle against terrorist group, Boko haram.

Watch the video below,