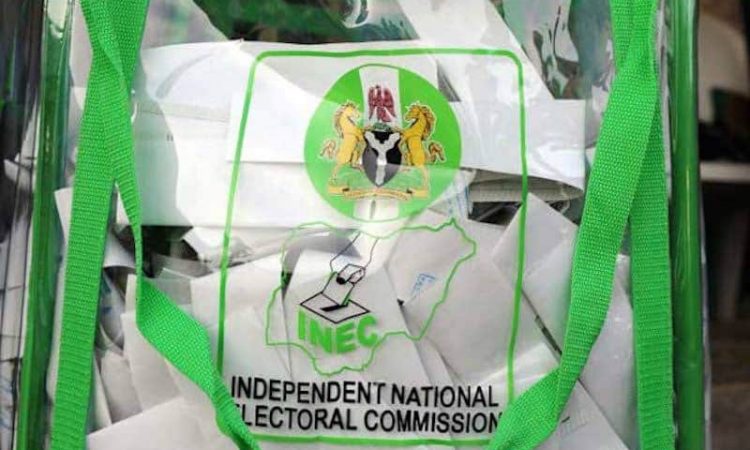 The Governor of Anambra State, Willie Obiano has alleged election rigging by the All Progressives Congress, APC, hours before Saturday governorship polls.

The sitting governor accused the nation’s ruling party of filling up ten local government result sheets ahead of the polls, Naija News understands.

Speaking through Don Adinuba, the state Commissioner for information and Public Enlightenment, Obiano listed the local government areas where result sheets hours to the polls.

The governor said the APC was plotting to compromise officials of the Independent National Electoral Commission, INEC.

Again he alleged that a former Senate President, former Deputy Governor, and a current state Governor from the Southeast are joint heads in the plot.

The statement signed and issued by Adinuba alleged that APC is simply taking advantage of President Muhammadu Buhari’s delay asserting the new Electoral Bill which makes electronic voting mandatory to perpetuate the fraud.

He said: “The Anambra State Government has credible intelligence showing that the All Progressives Congress (APC) has already written results of 10 Local Government Areas as regards the gubernatorial election which will take place tomorrow, November 6, 2021.”

These are LGAs with high numbers of registered voters, Naija News observed.

“APC operatives are relying on compromised Independent National Electronic Commission (INEC) officials, who smuggled out the result sheets of several polling units two nights ago and the result sheets of some LGAs last night, to accept and announce the results, regardless of authentic results submitted by INEC officials electronically.

“They plan to capitalize on the fact that President Muhammadu Buhari, GCFR, has yet to assent to the new Electoral Bill which makes electronic voting mandatory to perpetuate the fraud.

“This public announcement is to alert the Anambra people, the INEC national leadership, the security agencies, the mass media, election observers, civil society organizations and the international community of this grand plot. The barefaced brigandage just cannot stand,” he added.