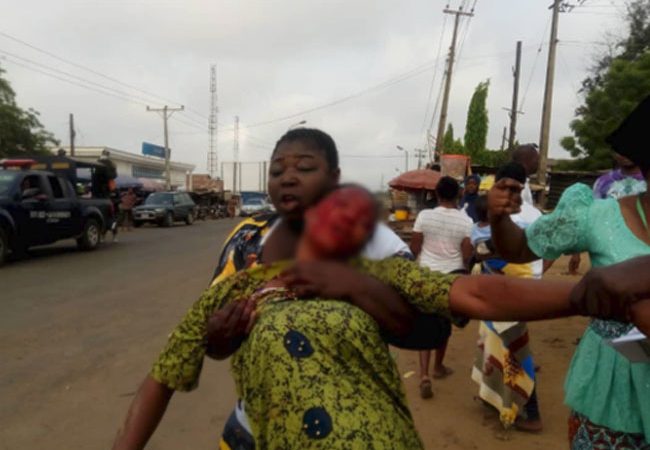 A woman has been stabbed at a polling station in Osun state, following an altercation with another lady.

The incident took place at the Lagere area of Ile-Ife in Osun. The lady whose name could not be verified at the time was stabbed by another voter while on the queue.

READ ALSO :  I Must Be The Winner, Buhari Says As He Casts His Vote

A fight had ensued over who was and who wasn’t on the said queue.

In the course of the squabble, the victim was stabbed in the face with a bottle.
Speaking on the incident, AIG Adeleye Oyebade who is in charge of Zone 11 in Osun, said that the lady who stabbed the victim has been arrested.

AIG Oyebade said the situation is not one to be extremely worried about. 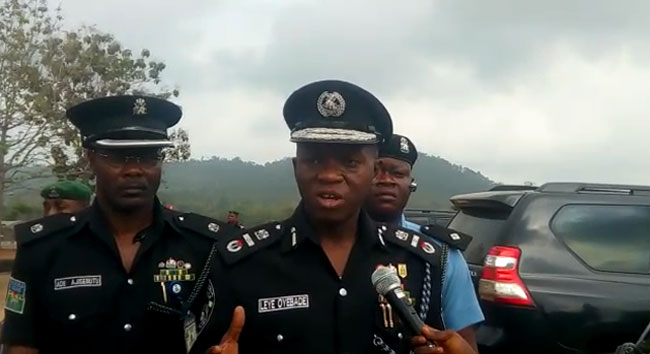 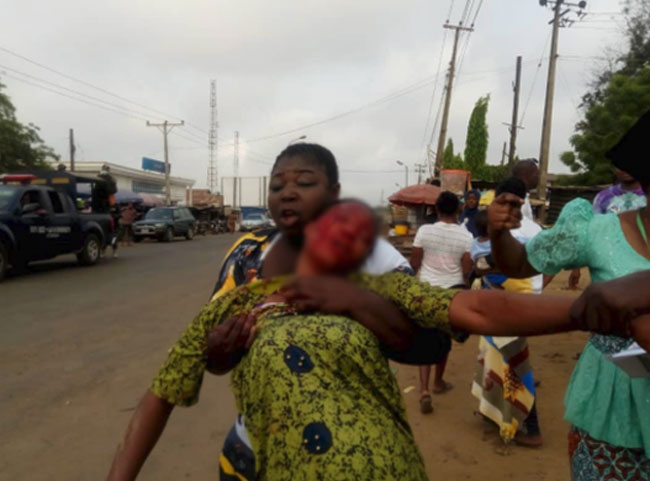