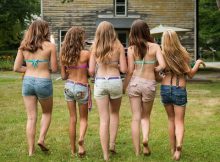 Ever been too bothered and worried to find out where women are getting sexually satisfied, well thanks to Lazeeeva, an adult erotica and entertainment app who recently conducted a survey with the result to show for.
The company has taken a closer look at the data, revealing which cities around the globe have the most sexually active women.
The erotica app conducted a survey of more than 450,000 people, as well as sourcing data regarding contraception and gender equality from the UN and other international organisations. Participants in the survey were ages 18 to 70.

In a press statement, the company said: ‘For women to have good sex, it was determined that they must be sexually satisfied, have access to sex toys, have easy access to contraception and to live in a society with high levels of gender equality. The research formed part of a larger study, the world’s most sexual cities, in which 10 factors in total were researched. Every city in this ranking has been selected for their high standards of living for women.” 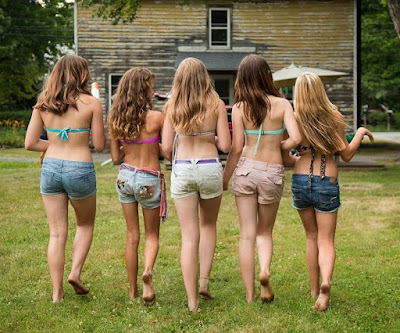 According to Tilmann Petersen, the CEO at Lazeeva, he said: “At Lazeeva, we know the importance of a healthy, active and safe sex life for women, and living in an environment where an understanding, knowledge, and respect of female sexuality is essential for this.
“We also believe in creating an inclusive and open space for female sexuality in the virtual world, and by opening a dialogue about potential concerns for women we hope to remove some of the taboos in the adult entertainment industry, creating something that all adults can safely enjoy, regardless of gender or sexual orientation,’ he added.
Below are the cities.

READ ALSO :  Photos: Actress Grace Amarachi Cries Out Says This Man Is Threatening To Leak Her Own Lesbian Sextape All Because She Refused To Date Him