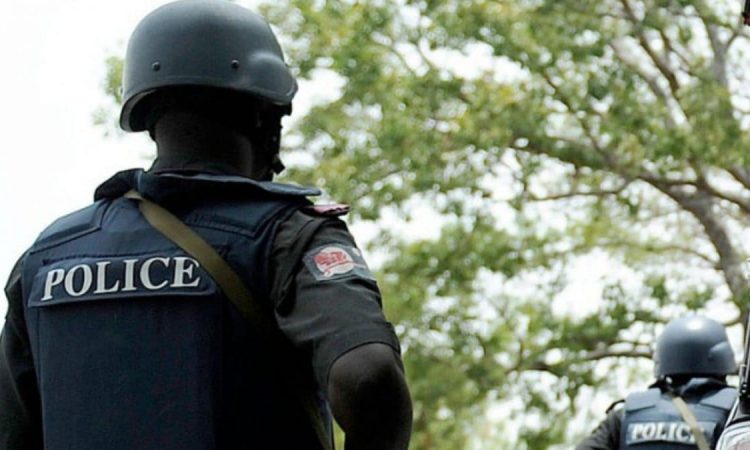 The Police in Lagos State have counted losses following the riots that happened in the State on Wednesday.

The police vowed never to allow hoodlums throw the State into anarchy.

This was contained in a statement signed by the command’s Public Relations Officer, SP Olumuyiwa Adejobi, and made available to newsmen in Lagos.

READ ALSO :  I Have Never Cheated On My Husband. Not With Don Jazzy, Dr Sid, 2face Idibia Or Anybody – Tiwa Savage Breaks Silence

“We will not allow the present situation degenerate into anarchy that can cause general insecurity in the state,” the police said in a statement signed by its Spokesman, SP Olumuyiwa Adejobi.

“Hoodlums will not be allowed to have free days to kill, destroy and loot people’s property with impunity,” he added.

The PRO alleged that the hoodlums had killed two policemen at Orile Police Station and wounded many at various stations, setting ablaze 10 police formations all in the name of protests.

“They also looted the affected stations and carted away some valuables,” he said.

READ ALSO :  “My Father Cannot Say That I Didn’t Take Care Of Him, I Gave Him N3M And Bought Him 2 Vehicles” – Billionaire Kidnapper Evans 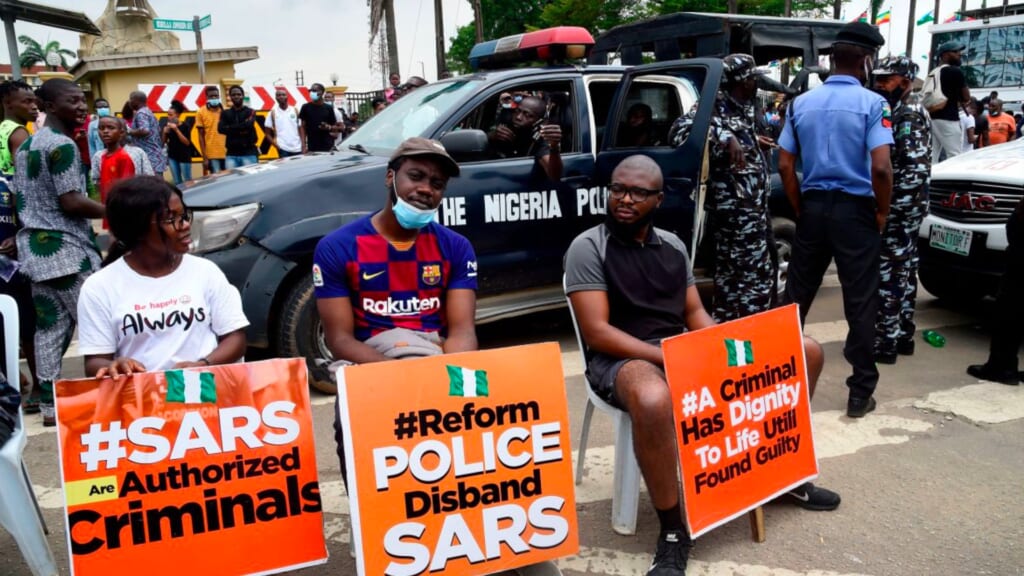 Others are Ajegunle, Ebute-Ero, Mushin (Olosan), Ojo and Ajegunle, where two patrol vans were set ablaze.

He said that those he described as criminally minded and violent protesters had also attacked three new generation banks and carted away unspecified amount of money,.and set some banks on fire.

Furthermore, he said the hoodlums have also burnt the Secretariat of Ajeromi Ifelodun Local Government Council and some other private medical and commercial centres were attacked.