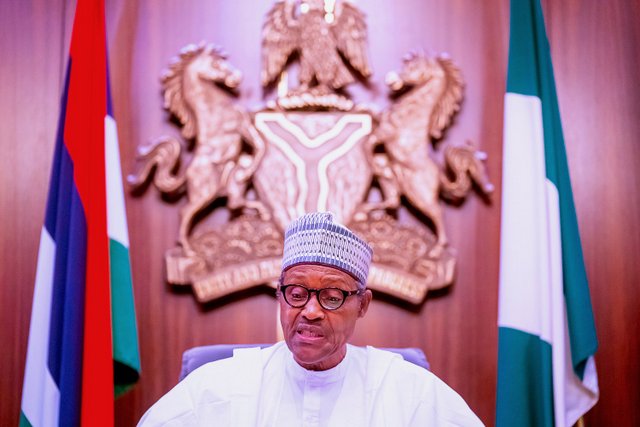 The senior advocate Femi Falana has reminded Lagos State Governor Babajide Sanwo-Olu and the Federal Government that they cannot reject the judicial panel report on the #EndSARS incident.

“Upon the conclusion of the assignment last week, the commission submitted ‘a full report in writing of its proceedings, findings and recommendations, records, opinions, and reasons leading to its conclusions’ in line with Section 15(1) of the Law,” Mr Falana said in a speech when some leaders of the Committee for the Defence of Human Rights visited him in Lagos on Thursday.

“Thereafter, the governor set up a four-member committee of cabinet members headed by the state Attorney-General and Commissioner for Justice, Mr Moyosore Onigbanjo (SAN), to advise him with respect to the position of the government which will be contained in a white paper.

“We are not unaware of the purported rejection of the report of the commission by the Minister of Information and Culture, Mr Lai Mohammed, and the pressure on the White Paper Committee by some anti-democratic forces to advise the governor to jettison the findings and recommendations of the commission.”

Mr Falana also added that the minister of information and culture has to take responsibility for his action at the height of #EndSARS in October 2020.