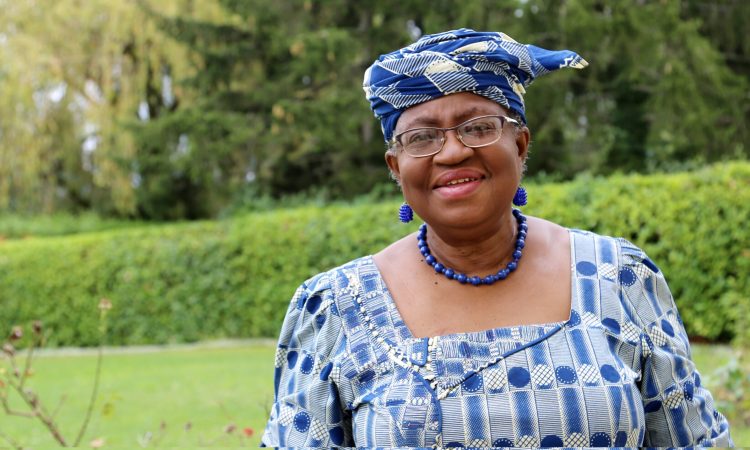 Nigeria’s Ngozi Okonjo-Iweala – an elite economist who has confronted corruption and kidnappers at home and risen to the top ranks of the World Bank, is poised to become the first woman and first African in charge of policing global trade.

READ ALSO :  See The Area Where You’re Getting Fat and We’ll Tell You How to Fix It

Backed by US President Joe Biden to lead the World Trade Organization (WTO), the 66-year-old Harvard graduate was dubbed “troublemaker” by friends and foes alike in Nigeria for her vigour in championing the poor and fighting the good fight.

It is a nickname the former finance minister was fond of.

“It was a badge of honour. If I was regarded as … trouble to the establishment because of my desire to clean up our public finances and work for a better life for Nigerians, then so be it,” she wrote in her book “Reforming the Unreformable”.
Daughter of a traditional king, Okonjo-Iweala saw her mother kidnapped – she had dared to call out corruption in the Nigerian oil industry – then stared down her captors. They blinked first, though full details of the release never emerged.

Okonjo-Iweala also received threatening phone calls and ably outmanoeuvred political foes seeking her downfall.
All good credentials for a woman charged with steering global trade back on track and closing the widening chasms – be it between China and the United States or rich and poor nations – at a time when economic ground rules are up for grabs.