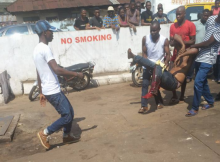 Armed robbers operating on a motorcycle yesterday attacked the Total Fuel Station beside Kamo Plaza in Upper New Market road, Onitsha, Anambra State where they killed a middle-aged man and injured another during the attack.

According to reports, the robbers arrived the fuel station with their guns hidden in a sack. After getting fuel into their motorcycle, they opened fire on the fuel attendant, shooting him on the leg.

They went for the Cashier of the Fuel station who they shot dead before carting away with the money in the safe. They fled the scene before security operatives got there. 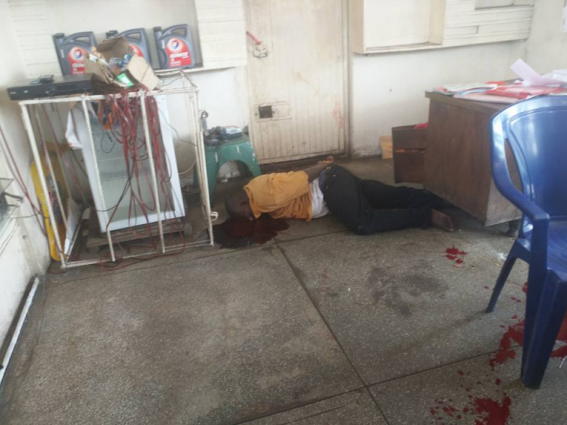