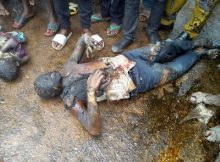 About sixteen persons were burnt to death in a fatal accident involving a 18-seater bus and a fuel tanker in Ife-Ife, Osun State on Sunday, July 23.

The speeding passenger Totoya Hiase bus heading to Ife from Ondo State, lost control and collided with a diesel laden tanker. Three others sustained serious injuries and were taken away for medical attention.

The bus marked (LAGOS) MUS 702 XH caught fire on the spot and trapped its occupants, who reportedly made frantic effort to escape to no avail.

Witnesses at the scene of the crash, counted thirteen bodies of the victims, including three children, lying on bare floor infront of a filling station, the Energy Petrol Station, apart from three already evacuated by the medical team from the Seventh Day Adventist for inmediate attention.

READ ALSO :  How I Slept With 919 Men Within 12 Hours: Woman That Breaks World Record by Sleeping With 919 Men

Sympathizers attempted to assist the victims before the arrival of the men Fire Service at the scene.

Two eye witneses, Oladele Mutiu and Gbenga Oluwole, who narrated the gory scene, said axes were used to help out the victims, who they said were pressed down by heavy loads and used vehicles’ engines. 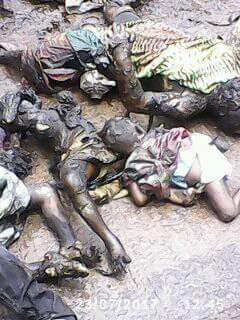 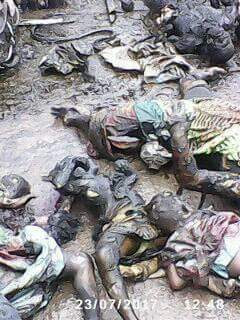 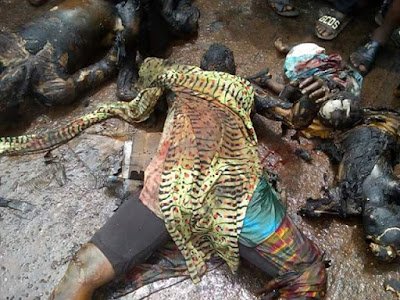 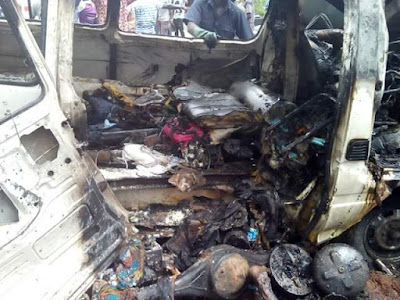 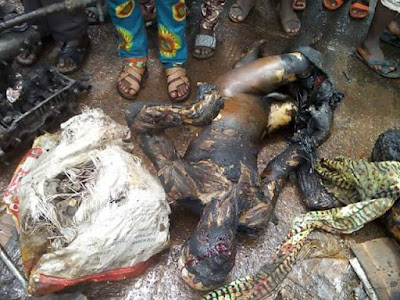 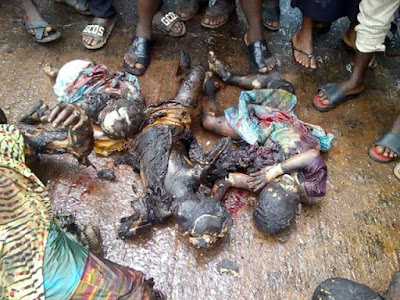 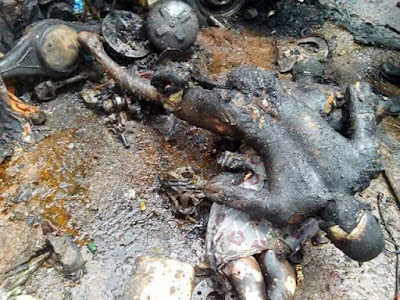 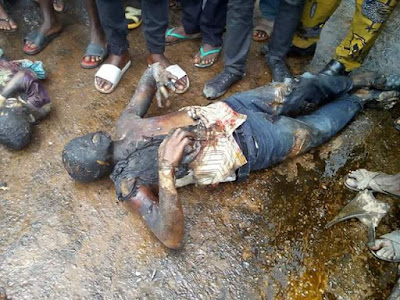