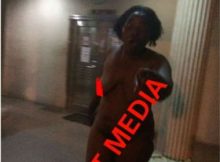 According to reports shared by a Facebook page, Sapele Oghenek, a yet to be identified lady was secretly put in the booth of a Lexus jeep by a man she lodged with at Covenant hotel, Sapele, Delta state.

Sapele Ognek also reported that woman who was displaying some elements of madness was able to remember the room number she was in. According to her, she lodged at room 101 of the hotel with the man where they had sex.

READ ALSO :  “My Wife Was Beaten To Death By Muslims Right In Front Of My Eyes” – Husband Of Igbo Woman Killed For Blasphemy In Kano Cries Out

The management of the hotel was said to have denied the crowd that gathered access to inside the hotel and the man who was alleged to have slept with the woman. More photos below 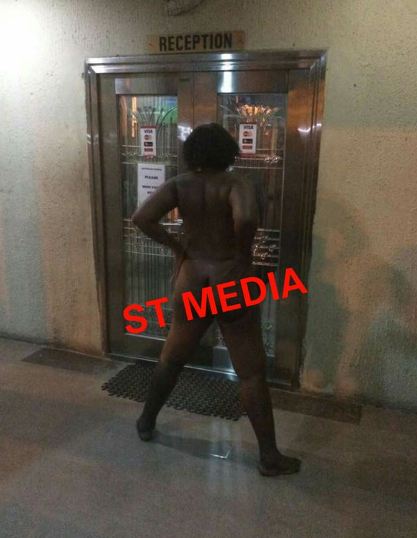 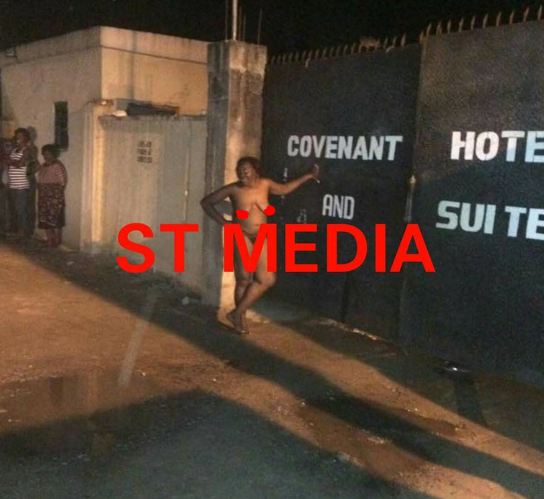 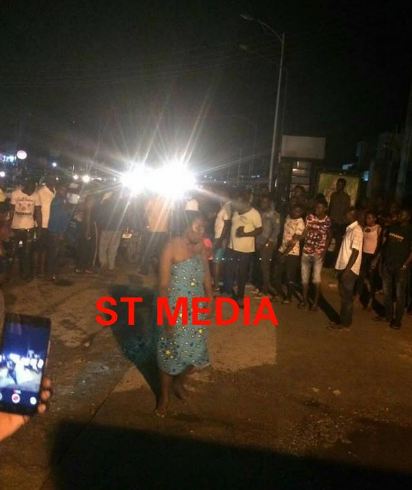