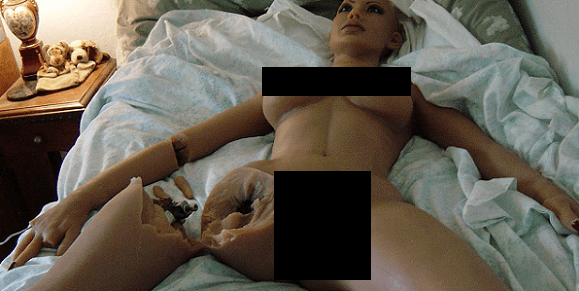 A man attempting a kinky sex position with his sex doll has shocked social media users after he ended up breaking the doll’s leg.

According to Facebook user, Karess Lawary, he was trying to be freaky with bae (his sex doll) when he started feeling too good. So he tried to put the doll’s leg behind her head and pound away.

Lo and behold, he heard a snap and voila, his pretty sex doll’s leg is broken. Check out his Facebook update below.

”i done tried to put them, Legs behind the head n pound that pussy smh done broke a bihhhhh leg 😡😡👀🦍🦍😡”

Karess Lawary’s sex doll incident has gone viral on social media where it has been shared over 24,800 times.

Among the 9300 comments are these ones from shocked readers:

I wanna know where the f*ck her finger is

Another comment: A damn shame. I bet she didn’t even cry. Or call the police. She need a miracle. Fix it Jesus.

Another commenter also said: “Did u get hungy n eat the pussy too? It looks like a pitbull got her ass 😂😂”

“why her fingers missing, this is starting to look like a CSI situation” lmfaooooooooo
Y’all so crazy..

The sex doll which has the capabilities of Human artificial intelligence and reacts to seduction, retails at $2,289 which is a little over N800,000.

The huge sex doll price also drew reactions from Nigerian celebrities, most notably Wizkid who tweeted that it seemed the people who created the sex dolls and were selling them for such high amounts, forgot the price of a commercial sex worker on the streets.

END_OF_DOCUMENT_TOKEN_TO_BE_REPLACED 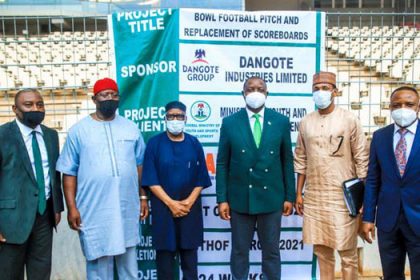