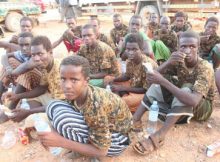 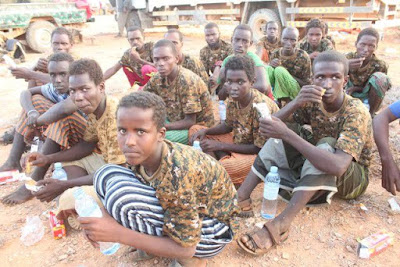 Somalia’s semi-autonomous region of Puntland military court has sentenced 43 Alshabab members to death. The members of the Islamist jihadist group were captured in fighting between Puntland security forces and Alshabab in March of this year.

“These men admitted to being Alshabab members and were using boats to wreck havoc In Puntland. They killed people, injured people and displaced people and they have been charged under puntland laws” said attorney general Abdullahi Hirsi Elmi.

According to Puntland attorney general, all the sentenced members Alshabaab will have the opportunity resort to the court of appeals and then final decision will be made.

READ ALSO :  How This 13-Year-Old Female Student Was Brutally Raped By Her Neighbours

54 minors have been exempted from the death charges and sent to rehabilitation centers within Puntland state. 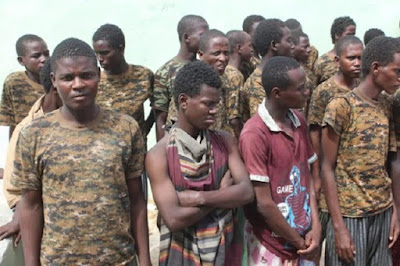 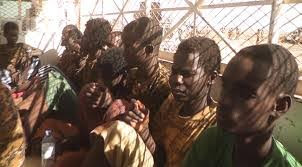