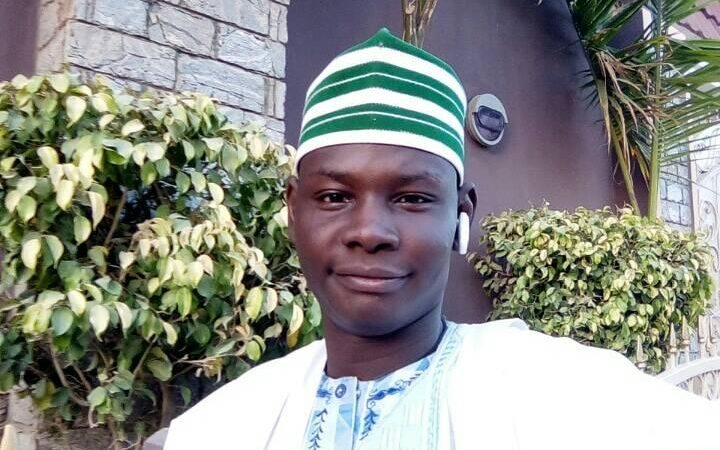 A lot of Nigerians are still reeling over the news that a Kano Upper Shari’a Court handed a death sentence to a 22-year-old singer for blaspheming against Prophet Muhammad.

Sometime in March, it was reported that some youths in Kano state stormed the Kano Hisbah office and demanded that action be taken against one Yahaya Sharif-Aminu for a song he composed, containing alleged derogatory comments attributed to the Prophet Muhammad.

READ ALSO :  NIGERIA: Army have taken over the security of the facility Ekwulobia Prisons in Anambra State 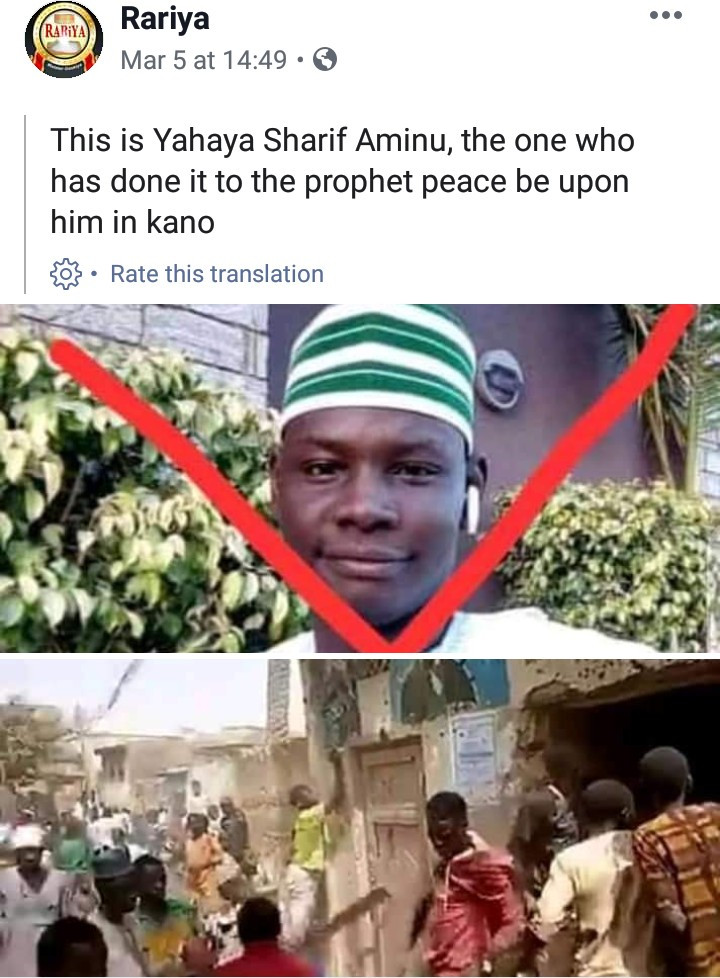 The youths warned that they will take laws into their hands if action was not taken. Prior to their protest, the youths on Friday, February 28, stormed the family house of the singer located at Sharifai quarters in Kano Municipal Local Government Area, prompting them to flee their home. 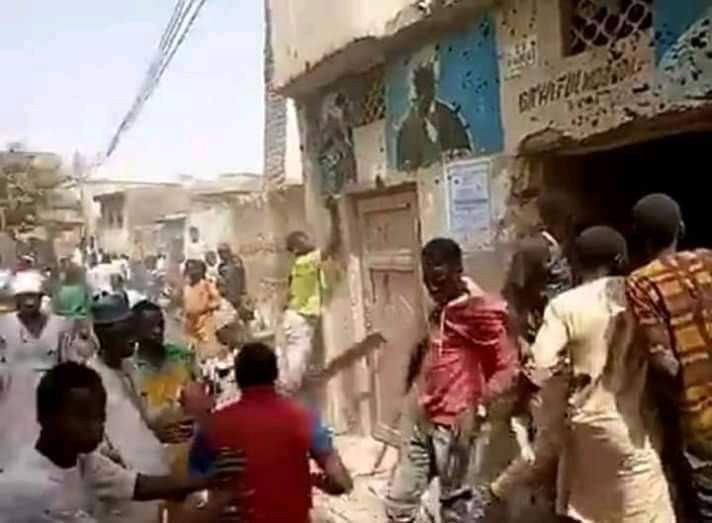 The house was then set ablaze by irate youths.

Yahaya has now been sentenced to death by hanging for the song. The presiding judge Khadi Aliyu Kani gave the guilty verdict on Monday, August 10, 2020. 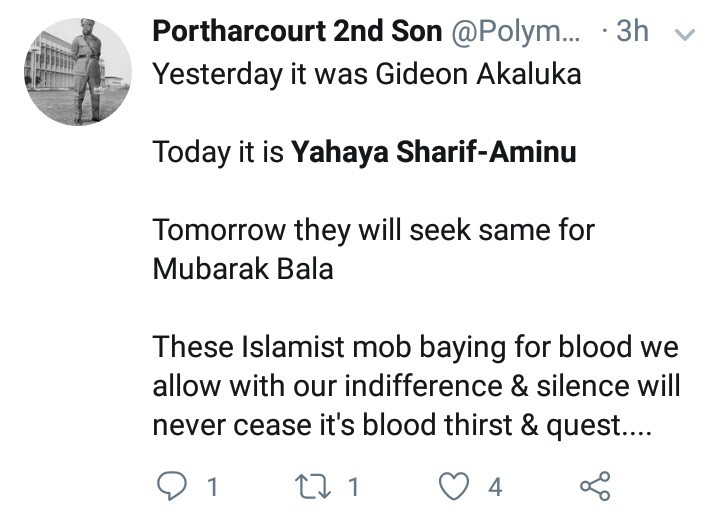 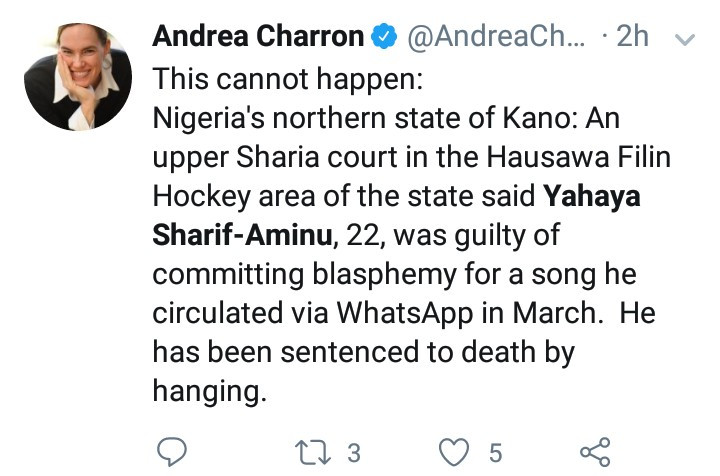 The court also sentenced a man Umar Farouq of Sharada quarters in Kano metropolis to 10 years imprisonment for making “derogatory statements concerning the Almighty Allah in a public argument.”