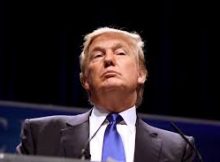 The BBC is reporting that US bombers have flown close to North Korea. According to the Pentagon, this is to show that the “President has many military options to defeat any threat”.

This looks like Trump clearest message yet that he is able and willing to use force to take down the North Korean threat to the region. 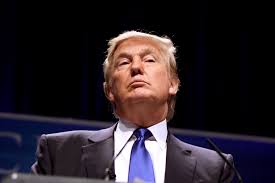