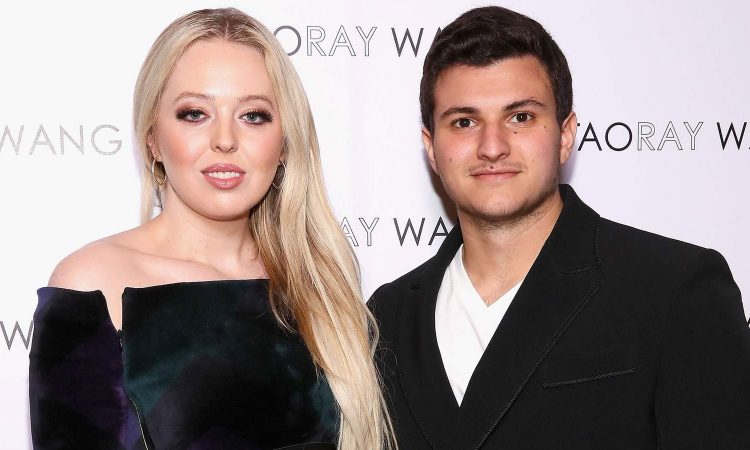 The 27-year-old daughter of the outgoing Republican president announced the cheery news in an Instagram post, some hours to the end of her father’s presidency. The first family will vacate the White House on Wednesday (today) morning shortly before the inauguration of Democrat Joe Biden as the 46th American president later tomorrow afternoon.

“It has been an honour to celebrate many milestones, historic occasions and create memories with my family here at the White House, none more special than my engagement to my amazing fiancé Michael! Feeling blessed and excited for the next chapter!” Tiffany enthused. 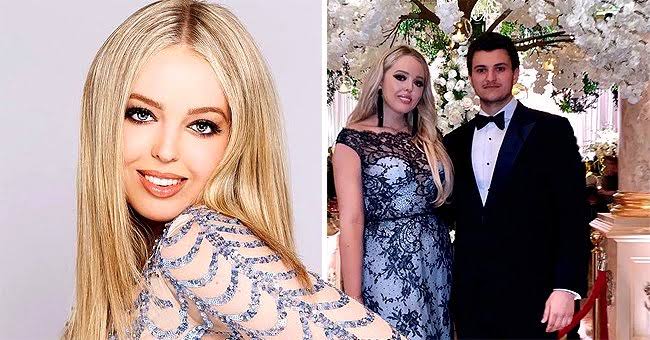 Tiffany and 23-year-old Michael have been dating since 2018.

According to Wikipedia, Michael, of Lebanese and French descent, grew up in Lagos, Nigeria.

Michael’s father, Massad, is the Chief Executive Officer of SCOA Nigeria while Michael’s mother, Sarah, is the founder of the Society for the Performing Arts in Nigeria.

The Boulos had moved to Lagos where the family’s businesses are based when Michael was young.

READ ALSO :  Guy Tells Ex-Fiancee’s Family To Pay Back All The Money He Ever Spent On Her After She Called Of Their Wedding (Photo)
In Nigeria, Michael attended and graduated from the American International School of Lagos. He then moved to London, where he obtained his Bachelor of Arts in Global Business Management from Regent’s University London in 2018, and a master’s degree in Project Management, Finance, and Risk at City, University of London in 2019.

He has been the associate director of SCOA Nigeria since 2016, the director of Fadoul Group since 2019, and the business development manager of Royalton Investment since 2019.