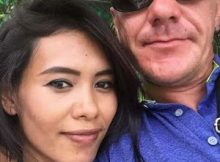 A German man wanted on suspicion of killing his Thai girlfriend in Phuket, slit his throat when police were about to arrest him on Sunday evening, July 9. Nico Deutsch, who was seriously hurt, is being treated at Vajira Phuket Hospital, under police guard.

Police had launched a manhunt for the German after Picha Nampadung, a 35-year-old Phuket woman, who had been missing for a week, was found dead on Sunday. See previous report here

Her decomposed body was found in a wooded area near a road to Khum Muang Chaofa Hill in tambon Wichit in Phuket’s Muang district.

READ ALSO :  OMG: To Avenge His Own Death, See What Man Was Buried With By His People 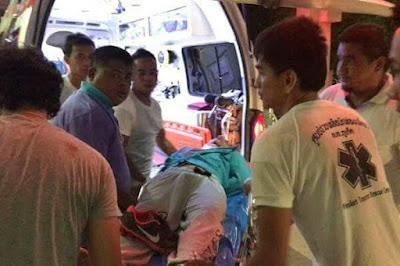 The body, which has deep cuts to the stomach and throat, was found wrapped in a mattress and a sack along with the woman’s doll. 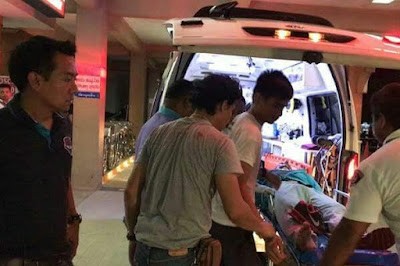 Police spotted Deutsch walking on Soi 8 off Saiyuan Road in tambon Rawai on Sunday evening. When he saw police, he pulled out a cutter and slit his throat.

Police charged him and called an ambulance to take him to the hospital.

READ ALSO :  Shocking Confession! Reader Discretion Is Advised: My Pastor Is Not Really A Saint 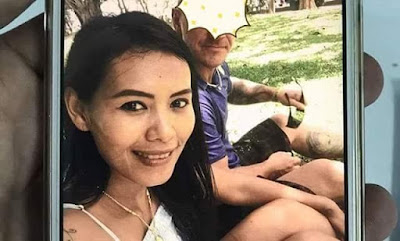 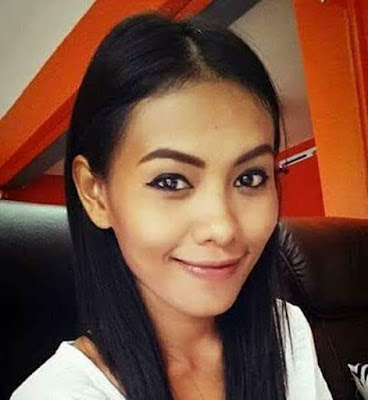