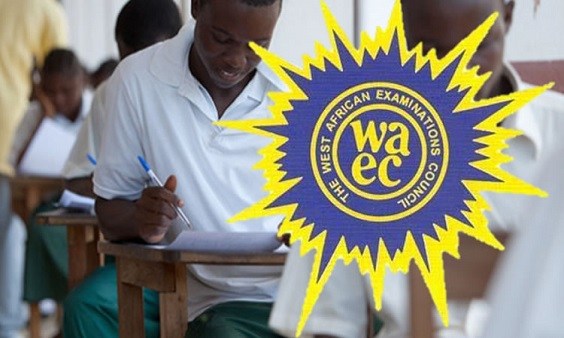 The spokesperson also revealed an increase in registration fees for both the May / June school and two other editions for private candidates from N13, 950 to N18,000 per candidate.

According to him, the increase followed huge operating costs due to COVID-19 and high inflation in the country.

Mr. Areghan added that the increase goes into effect with current SS3 students, who will take the exam next year.

Giving a breakdown, Areghan said that a total of 1,560,261 candidates took the exam, of which 1,274,784 (representing 81.7%) earned credits or more in at least five required subjects, including English Language Arts and Mathematics.

According to him, it is the first time in recent years that WAEC will register such a high percentage of successful candidates in both school and private examinations.

Mr. Areghan said that the results of 170,146 (representing 10.9%) of the total number of candidates who took the exam are being withheld in connection with several reported cases of exam neglect.