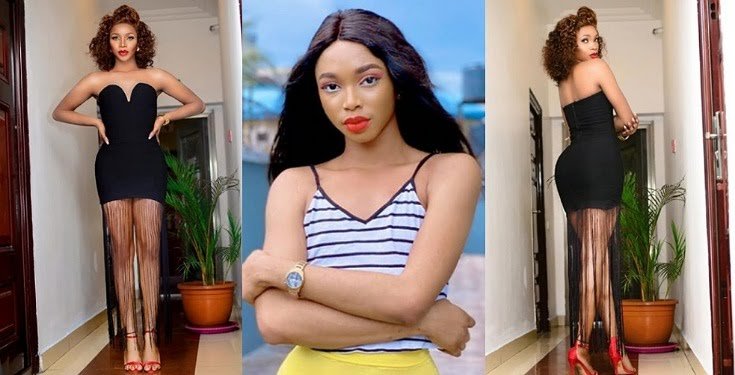 As days go by, Nigerians are eagerly waiting for the fifth season of the Big Brother Naija reality TV show as it promises to be fun-filled.

As fans of the show await the unveiling of the housemates, a fast rising Nigerian cross-dresser, Daniel Anthony also known as Jay Boogie is allegedly set to become the first cross-dresser in BBNaija reality TV show.

He broke the news on his Instagram page and called on volunteers to handle his accounts while he’ll be away in the house.

He wrote, “Few days to be in the house. Who will handle my social media? Please make sure you all vote for me.” 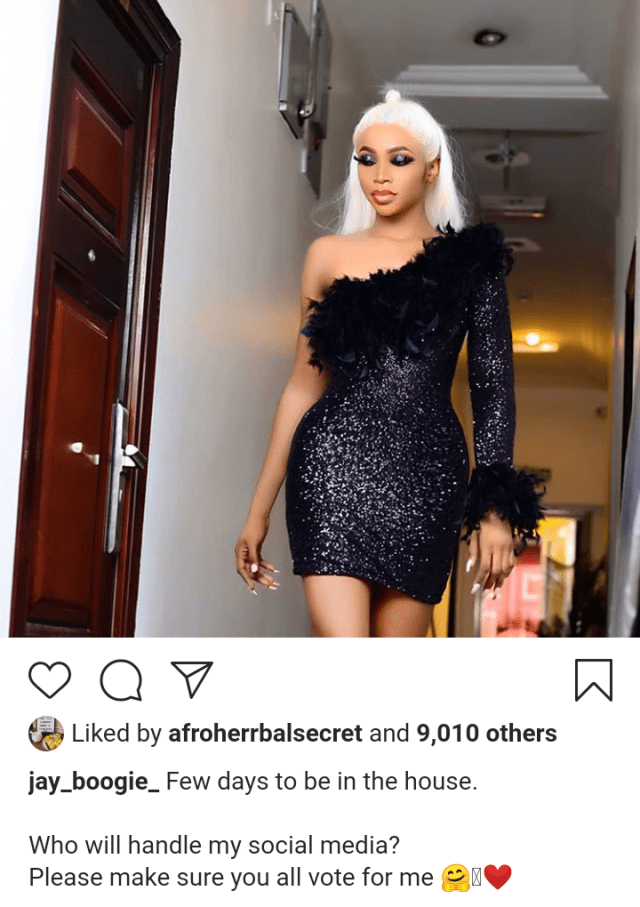 Meanwhile mixed reactions have trailed his announcement as many think it might just be a publicity stunt.

While some wondered what gender he’ll represent in the house, others pledged their support for him.

Below is how some followers reacted to his post;

@t22entertainmenttv: “Going as a male or female???”

@emily.ogedengbe: “Is it just me or BBnaija is gradually beginning to lose it’s worth.”

@mz_thabita: “He isn’t going. They are already in a house 2 weeks ago.”

@dorganicgarden: “Is he going in as a male or female?”

@mj.olu: “Lies, they are already in the house.”