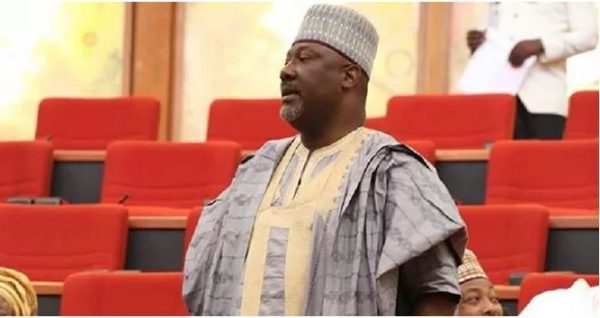 Commissioner of Police in the state, Mr Ali Janga, made the announcement in a statement personally signed by him on Wednesday in Lokoja, the state capital

According to him, others declared wanted are one Mohammed Audi and six suspects who escaped from police custody in the state capital.

“Consequently, all the six suspects, Senator Dino Melaye and Mohammed Audu were sent for watchlisting and red notice by the INTERPOL for immediate arrest anywhere we see them,” Janga said in the statement.

He further appealed to the members of the public to assist the police with useful information on the whereabouts of the suspects by reporting to the nearest police station.

The police commissioner noted that Investigation into the jailbreak is ongoing while the 13 police officers who were on duty when the incident occurred have been detained for interrogation.
He urged members of the public to go about their lawful duty, adding that the command is committed to ensuring adequate security of lives and property in the state.

The Force Public Relations Officer, Jimoh Moshood, had paraded the two suspects on March 19 who said they were part of an armed gang terrorising residents of the state.

READ ALSO :  This Woman Got A Snake Stuck In Her Earlobe

Moshood had revealed that the suspects were arrested with a cache of arms which they claimed had been supplied to them by Senator Melaye.

The lawmaker has since denied the allegations, saying it was “a gang up to silence me.”