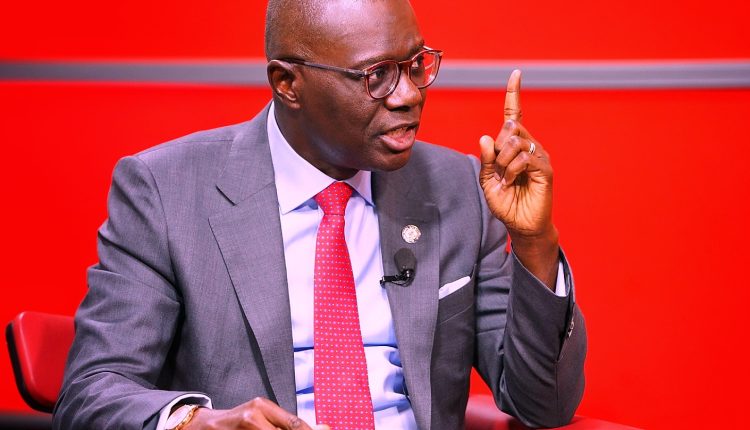 Not less than four adult males feared dead and five others rescued alive over the weekend when a four-storey building collapsed at 4 Alayaki Lane, Lagos Island.

Preliminary report on Saturday had earlier stated that two lives were lost while two rescued alive.

But the latest update indicated that the collapsed building had already been taken down to ground zero.

“However, four adult males were recovered (dead), bagged and handed over to officials of the State Environmental Health Monitoring Unit, SEHMU to be processed further after being deposited at the mortuary.

“Remains of the self-collapsed four floor building was then taken down to ground zero by the Agency with the use of it’s heavy duty equipment-the Excavator, thereby eliminating any further threat to lives and all other proximal properties.

LASEMA GM, Oke-Osanyintolu had earlier said on Saturday that the building, “was already in violation of building safety protocols. It was discovered that the building had been captured by the LASBCA District Office and served with all Statutory Notices, Sealed at District and Central Enforcement Level.

“Further investigation determined that the developer had continued clandestine operations mostly at night and at the weekends.”