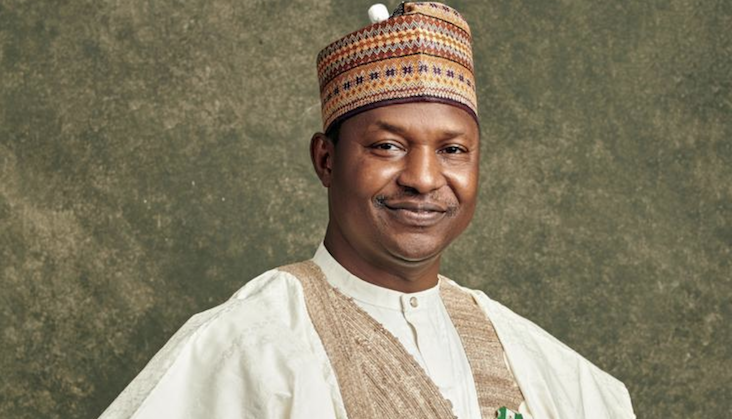 Nigeria’s Attorney General Abubakar Malami has become an ‘unsackable’ part of the Buhari regime firmament – called by some the ‘minister of ministers’. Despite regular criticism from activists and politicians he retains the trust the president.

In the latest scandal to swirl around Abubakar Malami, Nigeria’s Attorney General and Minister of Justice, journalists in Abuja reported that a syndicate in his department had been illegally selling assets forfeited to the federal government.

As usual, a swift rebuttal was issued by Malami’s spokesman, Umar Gwandu, adding that the minister has quickly set up a committee to investigate the media reports.

Political journalists have lost count of the number of scandals, large and small, linked to Malami in his role as Attorney General; some accusing him of incompetence, some of political skulduggery, others of negligence and dishonesty.