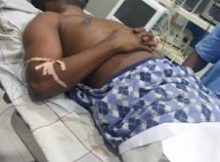 PDP chieftain in Rivers state, Tubotamuno Dick and his friend, Tomi Alalibo, survived an assassination attempt on their lives few days ago. According to the spouse of Mr Dick, they were on their way to Eagle Island when they were attacked by gunmen believed to be assassins. They are both in a hospital battling for their lives as they are said to be in critical conditions.

READ ALSO :  Doctor Violated Me, He Inserted His Manhood Inside My Vagina Instead Of A Transducer During My Fertility Test

Wife of the PDP chieftain, Somina Evans, shared some photos on Facebook today as she called for prayers for the survival of both men. 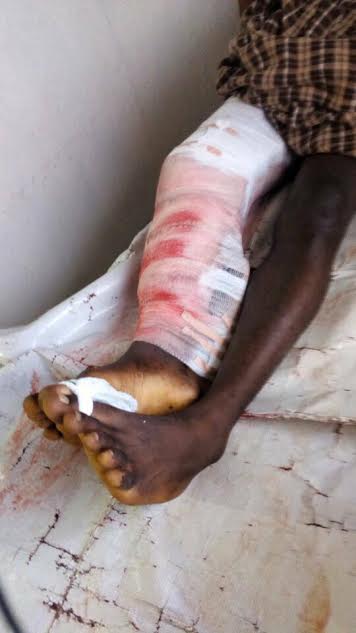 Pal’s pls help me pray for d survival of my hubby Barr Tubotamuno Dick,who was attacked alongside with his friend few days ago on his way to Eagle Island, to drop his friend Mr Tomi Alalibo by an unknown gunmen.The attack was more like an assassination attempt rather than a robbery case as stated earlier.You can go to Ilaobushi police station to see the car,then you will be convinced with my point. And pray for God healings as he struggles btw life n death”

READ ALSO :  Photos: How This 13-Year-Old Apprentice’s private parts Was Damaged By His Boss
. 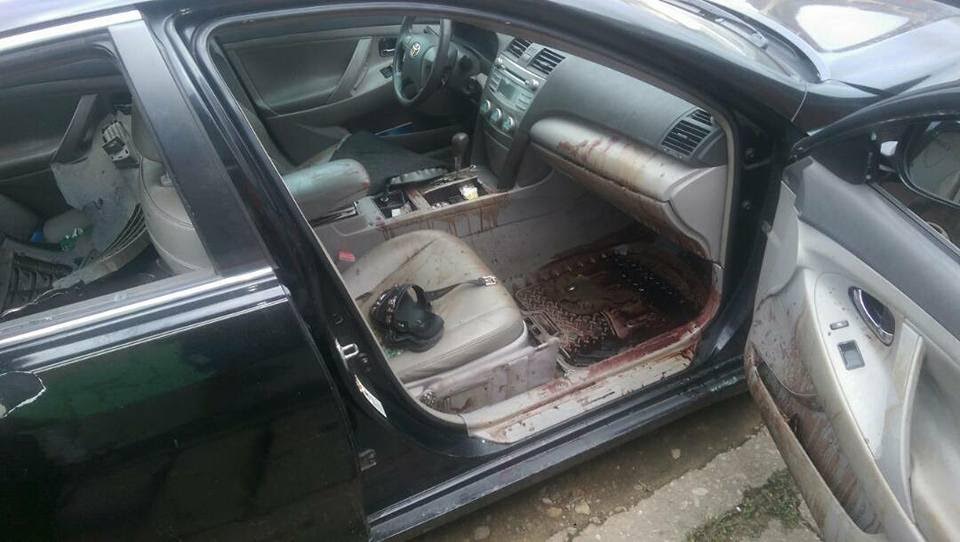 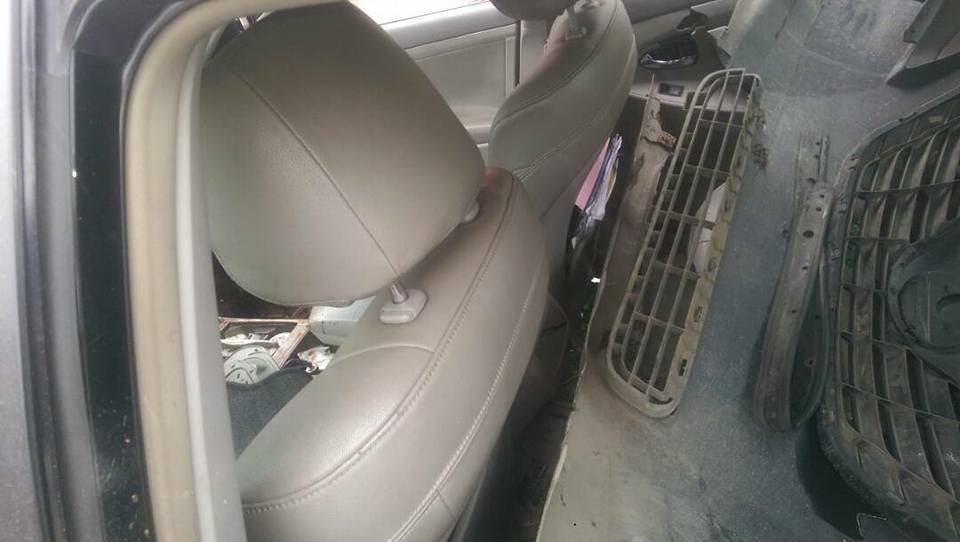 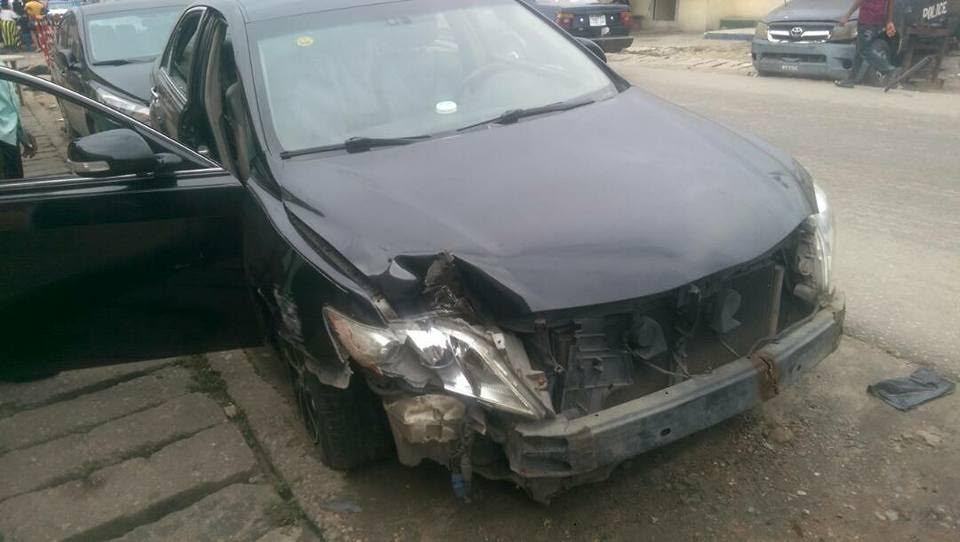