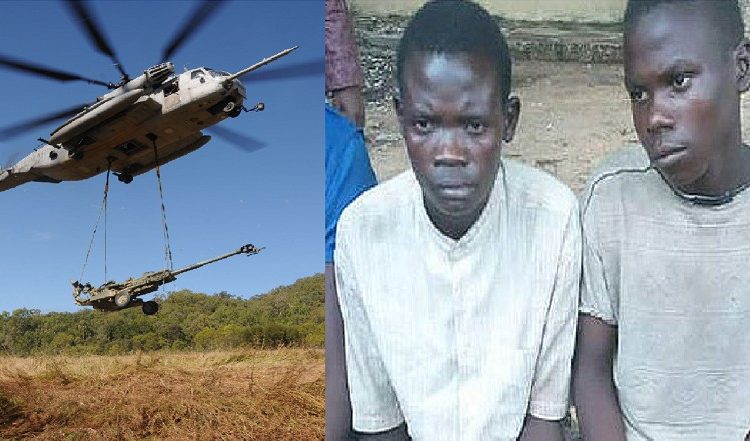 Musa told reporters in local language at the command headquarters in Katsina that he was working with a Fulani bandit since when he was young before being guided on banditry business.

He confirmed that he receives directives from his boss whenever an attack is launched to only be packing out cattle, enter shops and pack out all belongings. 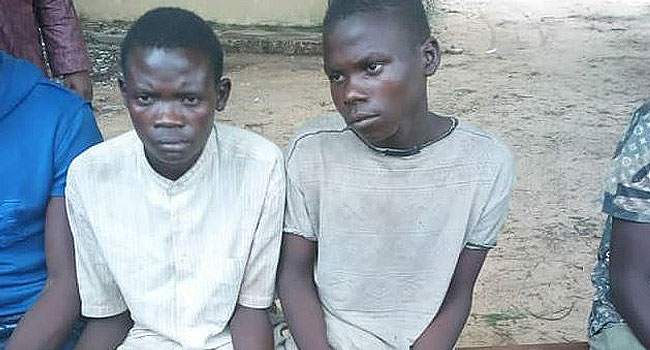 The young man adds that they were also ordered to carry out different killings.

When asked where they get the guns used for operations, Musa replied saying, ” Between me and God, in my presence a helicopter arrived and stopped half way on the sky, throwing guns. My boss, Oga Sirajo was receiving the guns over twenty of them tied with a cattle rope”.

He describes the helicopter as white in color, adding that the drop off took place in broad day light.