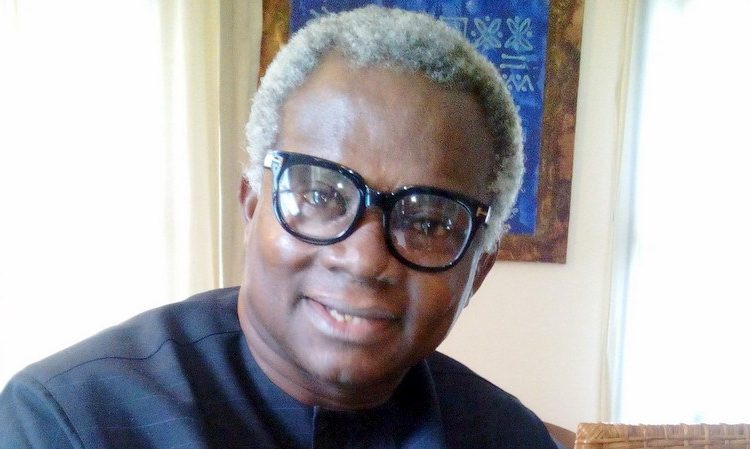 The Director-General of Voice of Nigeria (VON), Mr Osita Okechukwu has said the Igbos will be the major beneficiaries of President Muhammadu Buhari’s second term bid if elected.

Okechukwu gave this assurance, at the weekend, while entertaining questions bordering on President Buhari’s second term vis-a-vis restructuring of the country from journalists at his hometown, Eke, in Udi Local Government Area of Enugu State.

He urged Ndigbo to support restructuring and at the same time vote for Buhari for a second term in office by 2019 to pave way for the presidency of Igbo extraction, come 2023.

“Restructuring is not a one-day event, but the golden opportunity of Buhari being the only northerner, going by the 1999 Constitution of the Federal Republic of Nigeria, and the zoning convention, with only four years that ends in 2023 is a matter of fact. Voting for any other northerner means postponement of the golden opportunity which Mr President re-elections offer Ndigbo.

“Restructuring is already in the cards of our great party, the APC. Definitely, some items will be restructured before 2019 general elections, going by Malam Nasir Elrufai’s committee recommendations.”

READ ALSO :  How This Kenyan Woman Kills All Her Children With Rat Poison After A Disagreement With Her Husband (Photos)

“As some of the hard-working and entrepreneurial people in Nigeria, we stand no doubt to gain from the RRAP – 5,000 kilometres of federal roads, 5,000 kilometres of standard gauge rail lines, agrarian revolution and additional 5,000 megawatts of electricity, with completion cycle of 3-5 years.”

Asked how he is sure that Buhari would support an Igbo candidate to succeed him, Okechukwu said that, “it is not only about Buhari’s backing; albeit more about the paradigm shift of voting pattern of Ndigbo, in 2019, which signposts realignment of political forces. Let’s the truth be told, my people since 1999 had religiously been voting for PDP, without commensurate result, common sense dictates paradigm shift in our voting pattern.”