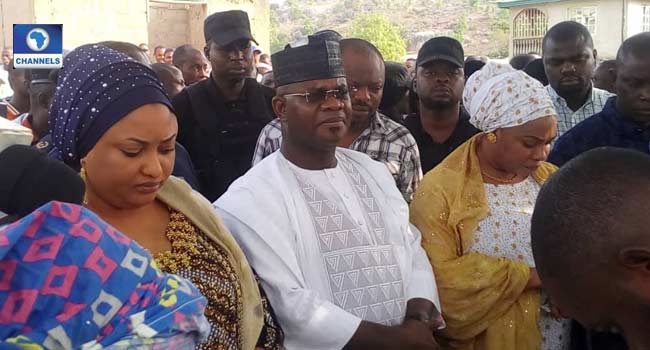 Governor Yahaya Bello of Kogi State was unable to get accredited at his Agassa Uvete Unit 11 Polling Unit, in Okene Local Government Area, due to a faulty card reader.

Governor Bello who along with his wives, Hajia Rasheeda and Hajia Amina, stayed on the queue for over an hour, while INEC officials went in frantic search for a replacement of the card reader, expressed his disappointment at the development.
“I am disappointed at INEC, and I hope my own is an isolated case,” he said.

Shortly after, however, officials of the Independent National Electoral Commission (INEC) secured another card reader, and the governor was able to cast his vote. 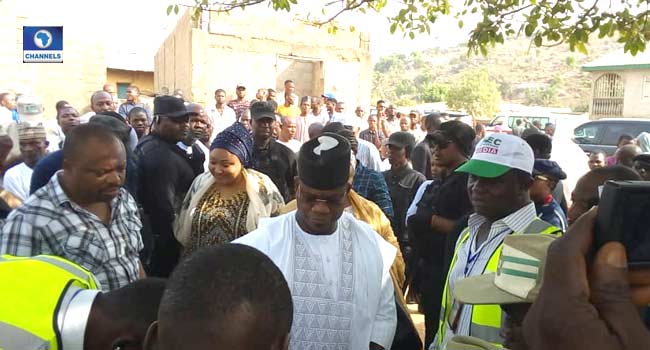