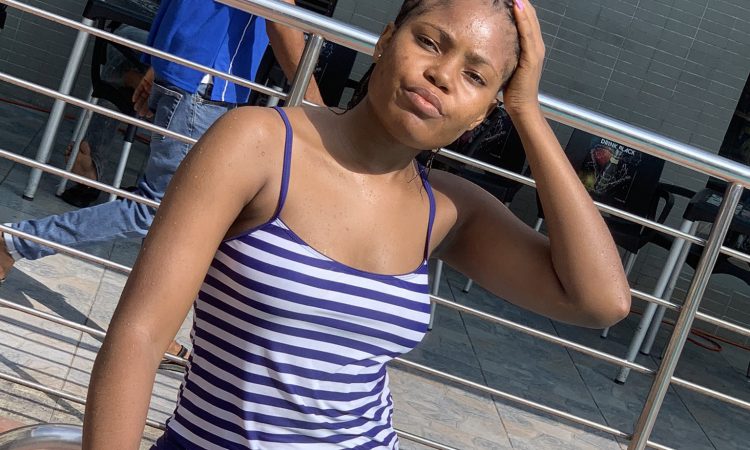 An Akwa Ibom Lady, Iniobong (Hiny Humoren) who was declared missing by her friend, Umoh Uduak, 3 das ago on Twitter, has been found dead.

Recall that Uduak had taken to Twitter to raise an alarm after her friend, Iniobong (Hiny Humoren) went for a job interview in Akwa Ibom. 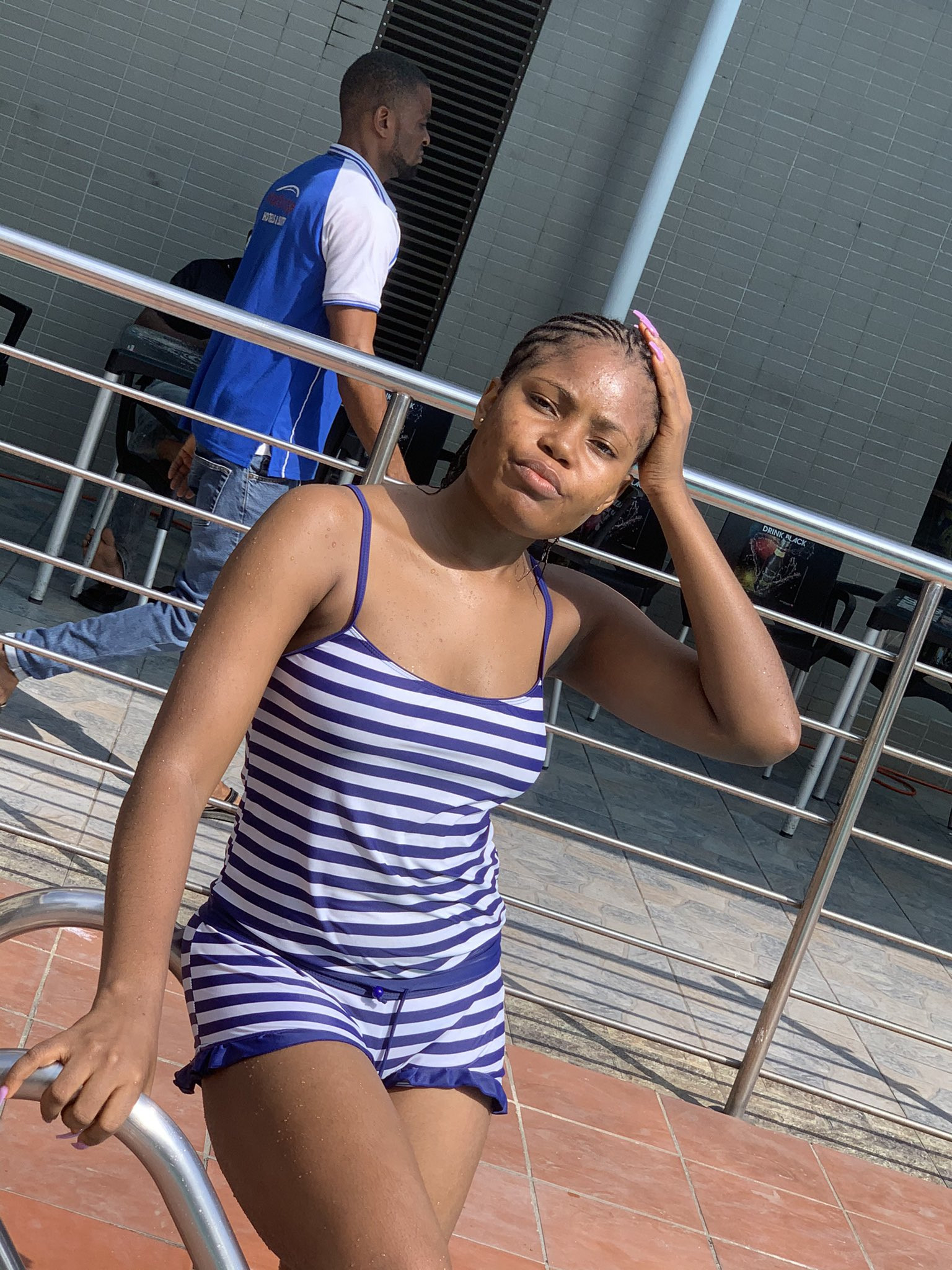 Iniobong was invited for an interview at an undisclosed location along airport road in Uyo, on Thursday, April 29th. According to Uduak, Iniobong had made a distressed phone call to her where she heard her screaming before the call was ended abruptly.

All effort to reach Iniobong at that particular moment proved abortive as her phone was immediately switched off. 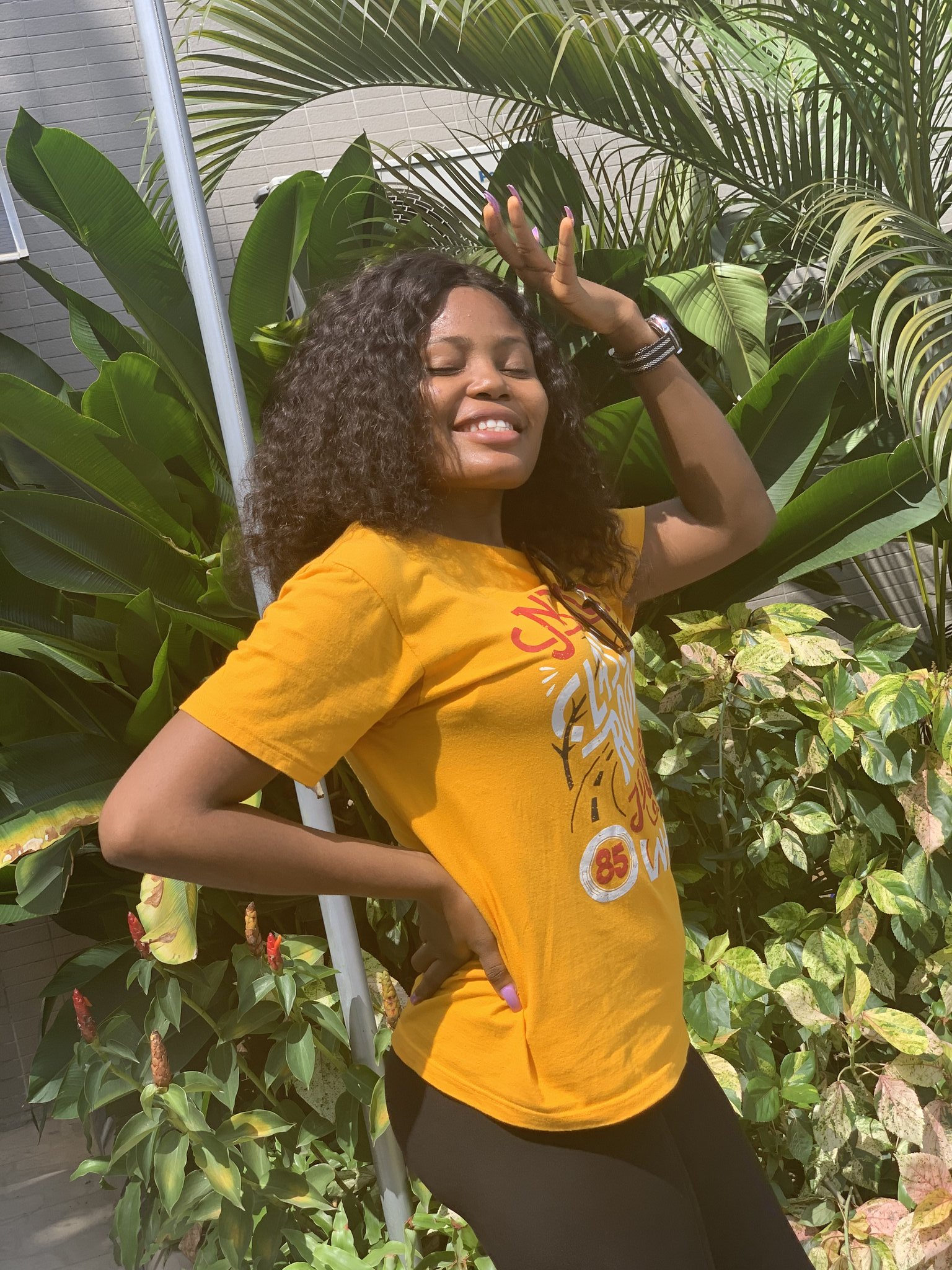 Uduak then took to Twitter to raise alarm, and the hashtag, #FindHinyHumoren has been trending ever since.

In a new update by Uduak, her friend, Iniobong (Hiny Humoren) has been found dead and reportedly buried by her assailants.